Homes For Sale In Echo Park

Echo Park is a sunny, highly populated urban neighborhood right in the center of Los Angeles. Its residents coming from all walks of life, Echo Park has a little bit of everything in architectural styles, cultural experience, and recreational activities. 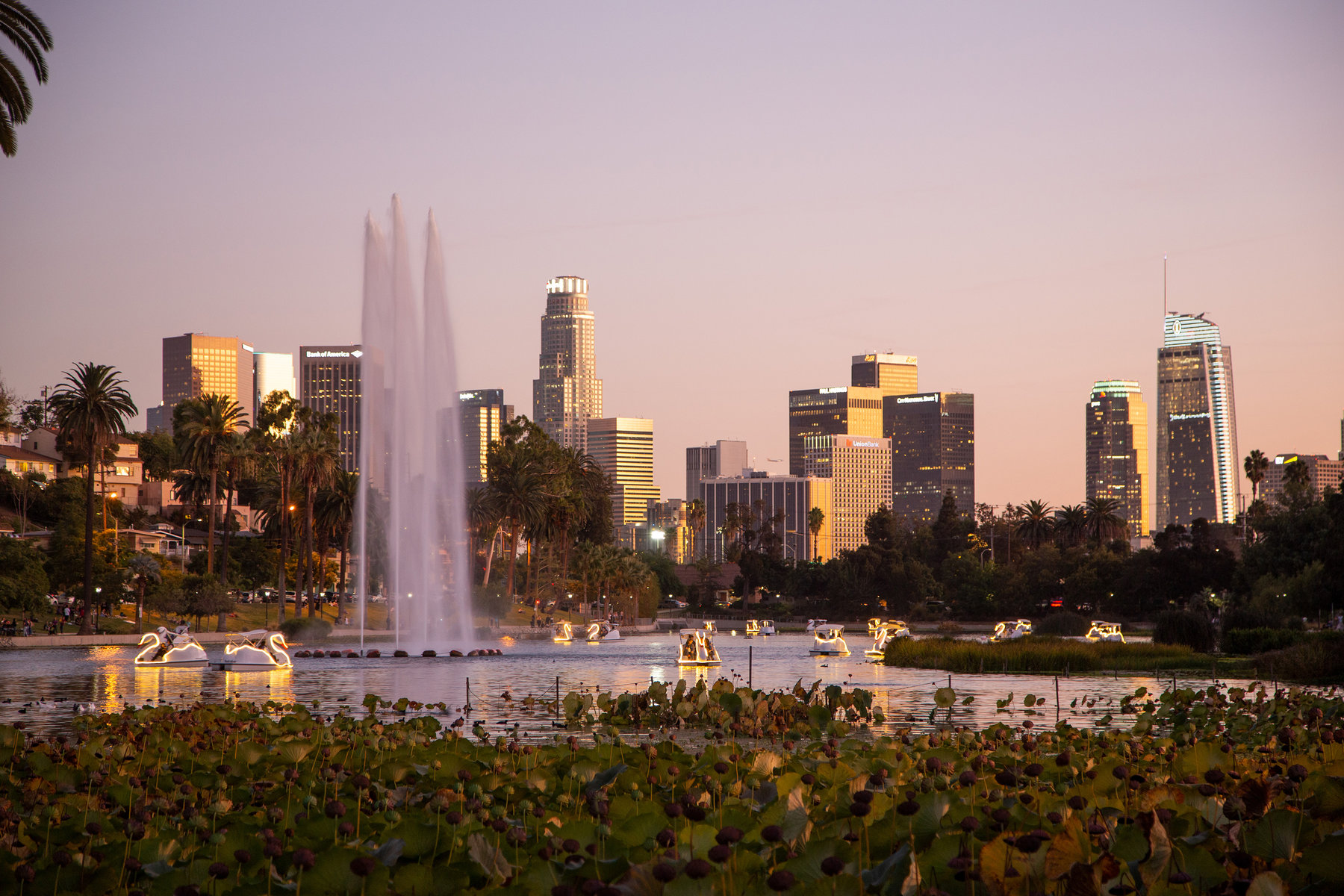 In 1868, Los Angeles Canal and Reservoir Co. established Reservoir No. 4. This was Echo Park Lake’s earliest use as the city reservoir. By 1892, landscaping work in the park began when the owners of the surrounding area gave up 33 acres of land to LA. This enabled the reservoir to function as a park. Joseph Henry Tomlinson, the superintendent of the city park, coined the name of the new park, which was later adopted by the neighborhood.

Long before Hollywood claimed authority over commercial films, an area of Echo Park called Edendale was the West Coast's filmmaking epicenter when it was first established in 1892. During the 1910 era, many film studios were in operations on Allesandro Avenue, which is Glendale Boulevard today.

Echo Park is a bustling community, with residents coming from different ethnicities and social backgrounds. Its long history in the arts is still evident among its people and neighborhood today. The community is a colorful mix of the wealthy, the working class, and the creatives. Echo Park is abundant in sunshine and recreational activities all year round. It is home to a wide range of dining places, shopping scenes, and entertainment spots. 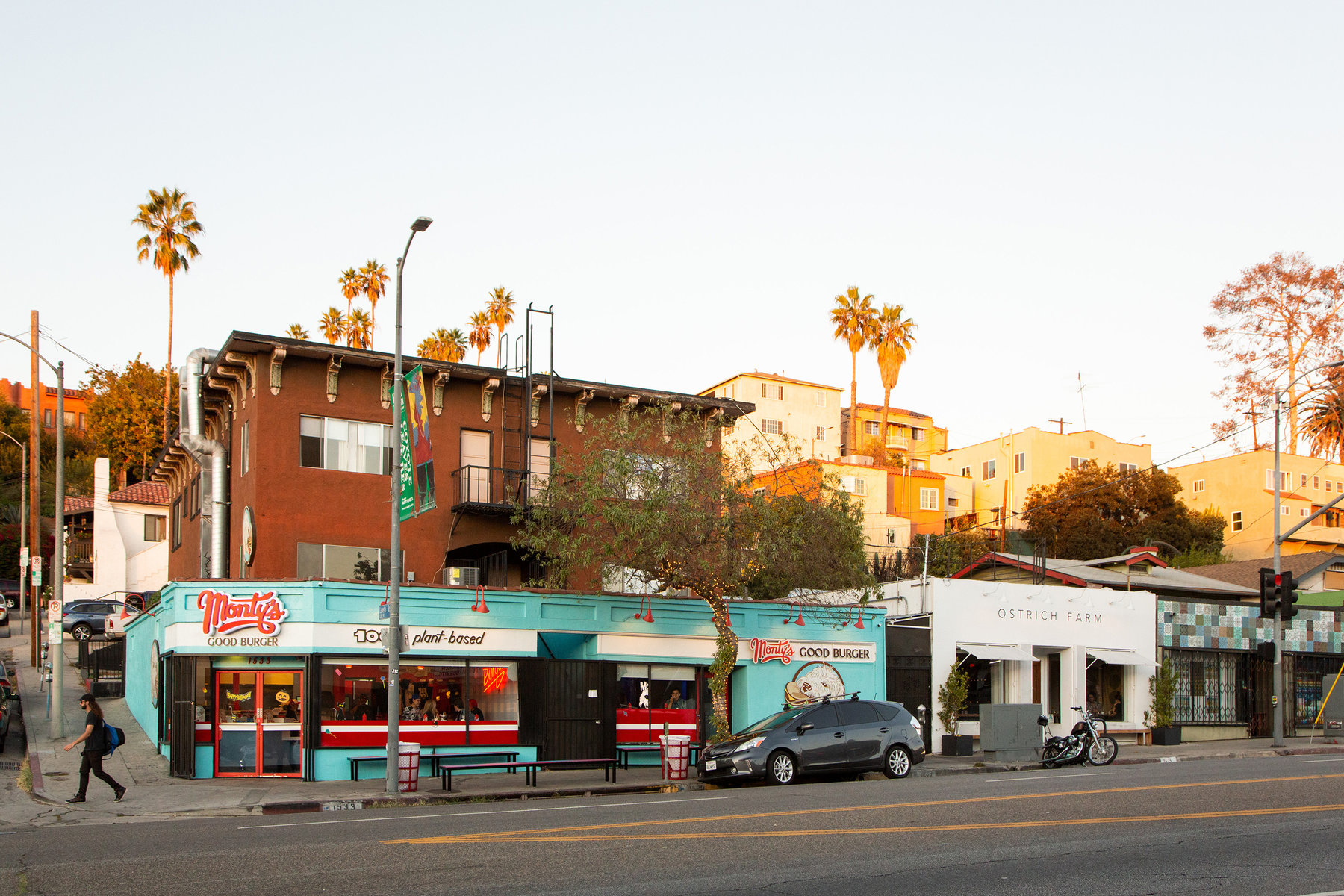 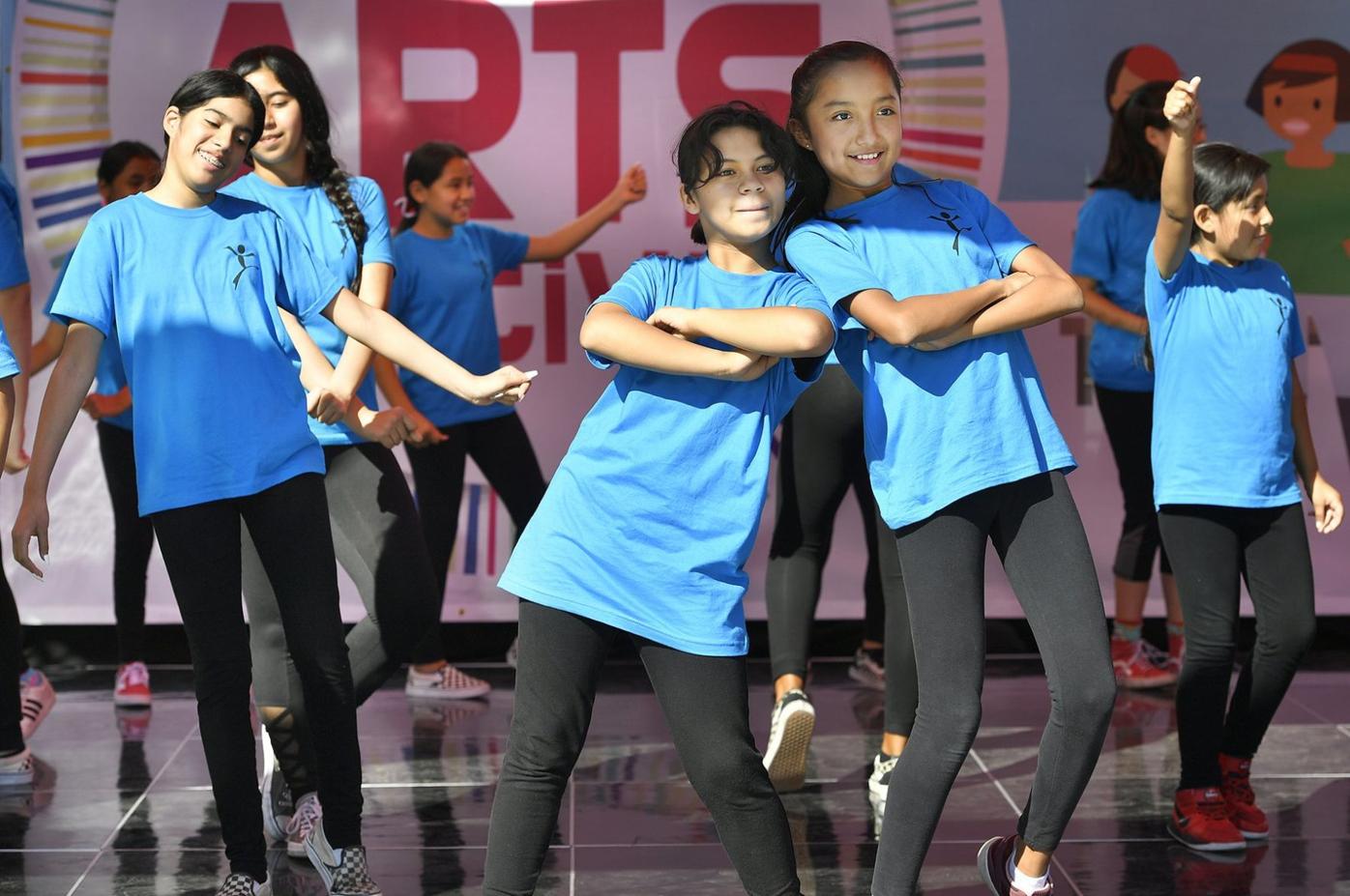 Being located in the center of Los Angeles and having a long history in the Arts, Echo Park is understandably rich in culture. Residents and visitors can enjoy the extensive variety of boutiques and dining places along the local commercial strips. Echo Park is home to Historic Filipino town or HiFi, the Cuban Festival, and the Lotus Festival.

The many galleries and art spaces in this hip neighborhood host exhibits for local artists, music events, and performance arts. 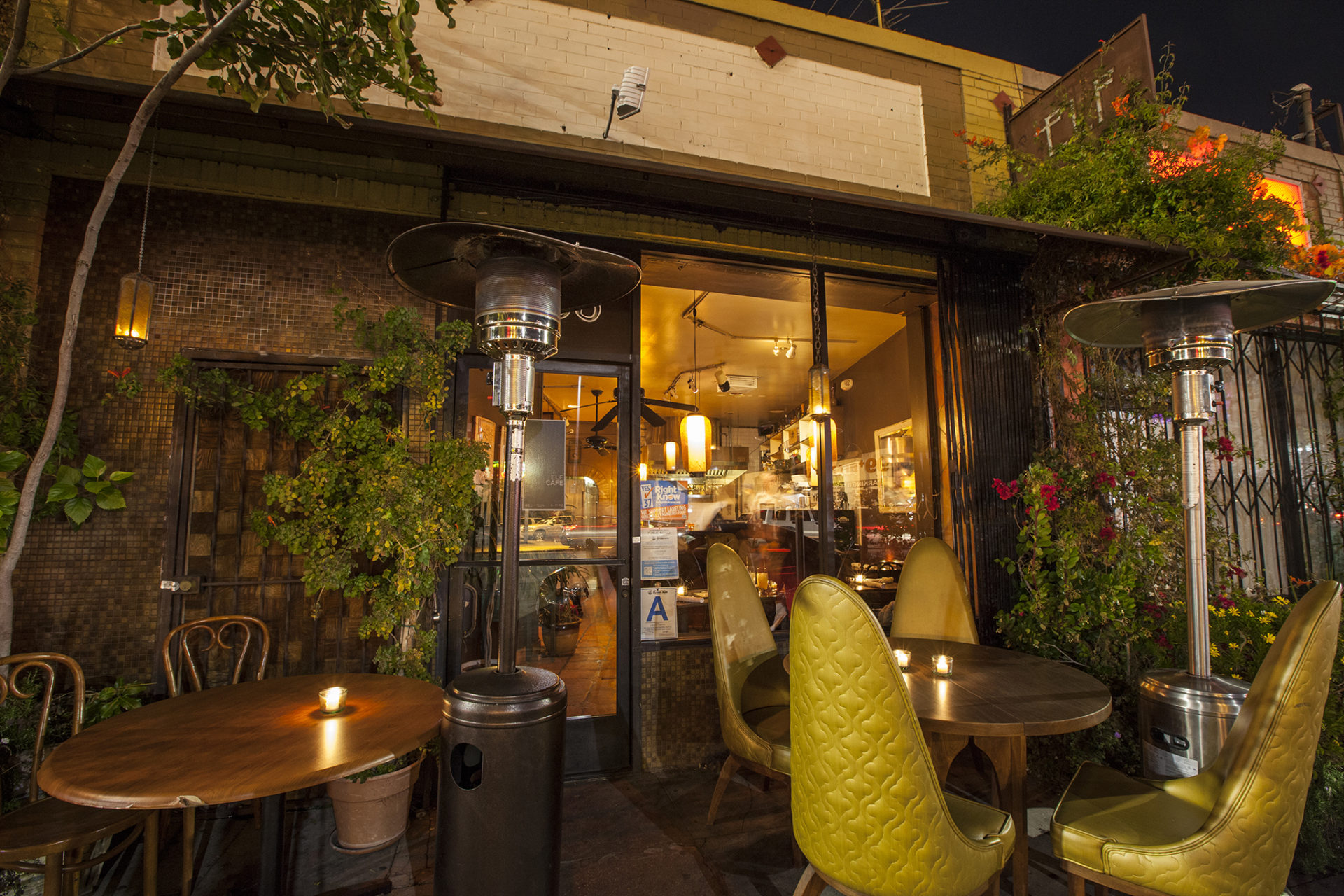 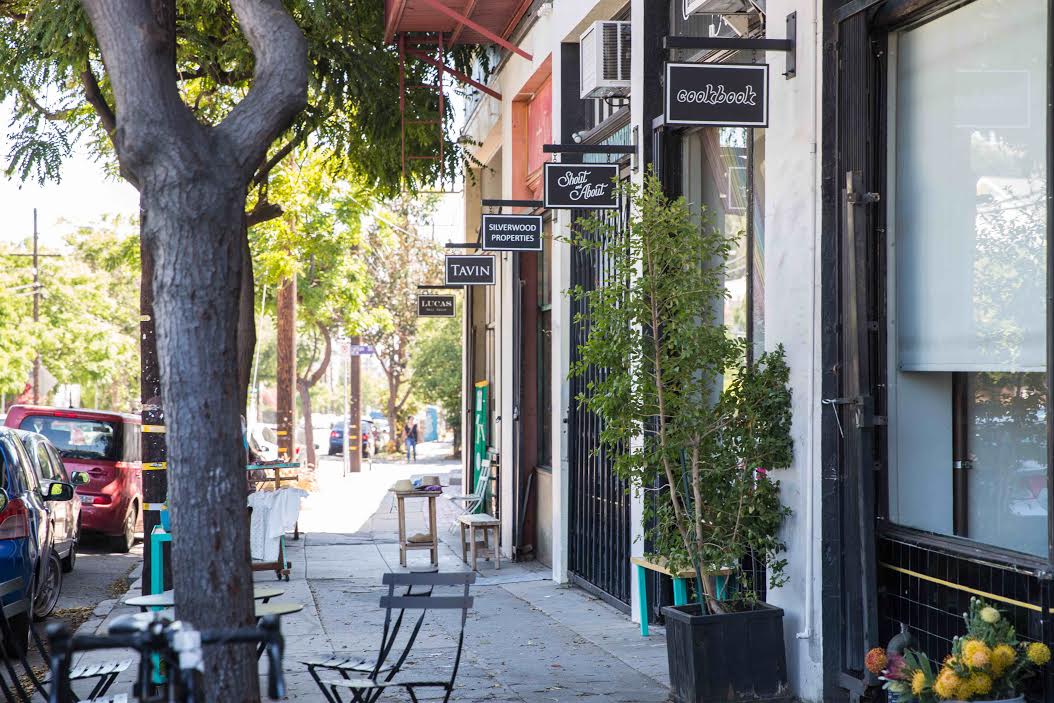 Echo Park may be a hip, urban neighborhood but it has the most well-preserved old architecture in the city. Angelino Heights is home to distinct Victorian architectural homes as well as Craftsman and Mission Revival structures. Angelino Heights boasts of extensively restored manors, which have drawn movie crews and tourists. Are you considering a move to this lively neighborhood? Give us a call, we’d love to help! 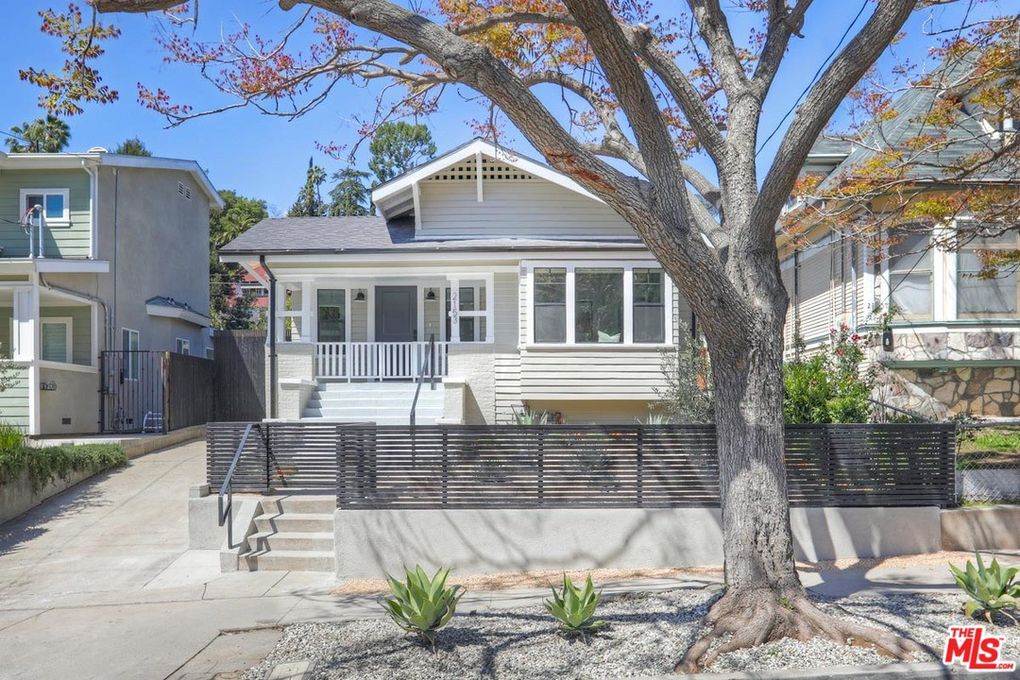 "We sold our home of 15 years with Dierdre and her team. Their thoughtful approach and expertise in NeLA area made for an ideal experience during this potentially stressful process. Deirdre & Terry were even Thanksgiving international traveling to visit children during some of the time and because of her and Shannon’s professional and consistent relationship, all went well. Due to good advise about what to fix-up and pricing, we had multiple offers within two weeks and in escrow with a real buyer within three weeks of listing. It wasn’t time of crazy rush it was because we were guided in an appropriate way and in the end, sold our home for a bit more then we hoped. Final note is regarding the patience and support we felt from L34 Group. There were times we felt a bit crazy, nervous, stressed out and after quick phone call whatever event was happening was resolved. Resourceful, experienced and a pleasure to do business with. Thank you.
"

"Deirdre and Terry are the ultimate dynamic duo in life as well as in the business of home selling! I had the pleasure of getting to know them prior to working with them. Their perspective, style, knowledge of the market and clear methodology bestowed upon me a lovely home selling process with great results. Shout out to Erin who was not only lovely to work with, but ON IT with every detail. This is a group of serious professionals who simply feel like great friends too. L34 = Success!"

"Deidre and Terry are the most genuine and caring realtors that we know. Great listeners, fantastic business people and they are warm, kind and friendly. They recommended a few key upgrades to enhance the sale of our wonderful craftsman house. They marketed the property perfectly and were available whenever we had a question. They locked down the perfect buyer who will make our house her home."