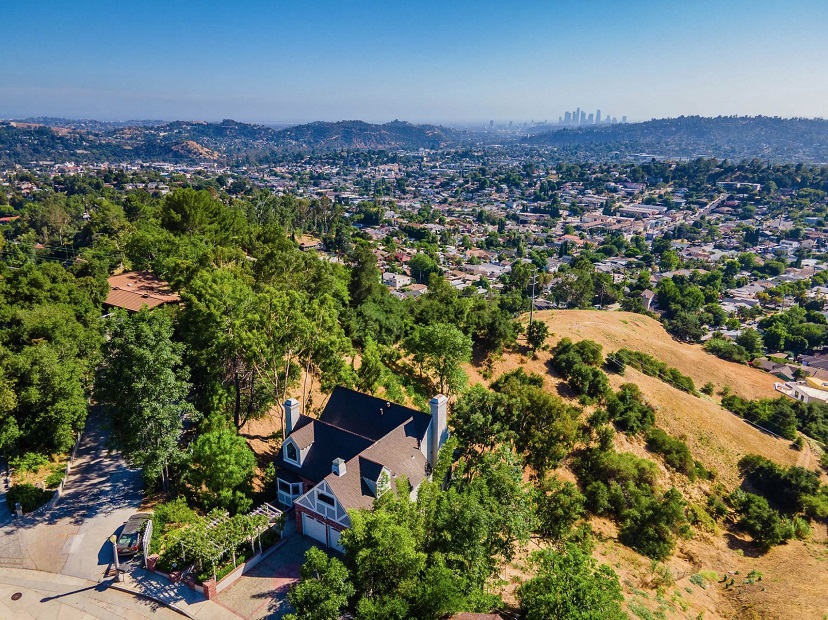 Despite the fact that the eastern part of Pasadena began to grow in the 1870s, the San Rafael side of the Arroyo Seco remained untouched for years. Around 1875, grapes were planted on 50 acres of ranch property, and the San Rafael Winery began wine production.  Southern California was a premium wine-producing region in the late 1800s, and San Rafael Winery located on the banks of Johnston Lake was one of the most successful.

It wasn't until the 1870s that vineyard carts could access Mountain Avenue, later known as Avenue 64, through a tunnel constructed through a neighboring hill. As a result of the excavation, the eastern rim of Johnston Lake at Burleigh Drive and Laguna Road has been formed. There are large residences surrounding the lake today, which are privately managed by a homeowners' organization.

Locals of San Rafael Hills love the feeling of being close to a bustling city, while still being far enough to avoid heavy traffic and crowds. The San Rafael commercial sector is smaller compared to its neighboring communities, with just a restaurant, a real estate office, a liquor shop, and a catering service that specializes in gourmet take-out cuisine.

San Rafael Hills is known for its beautiful vistas. In San Rafael, virtually every home faces the San Gabriel Mountains to its north, the arroyo to its east, or the hills of Los Angeles to its southwest. 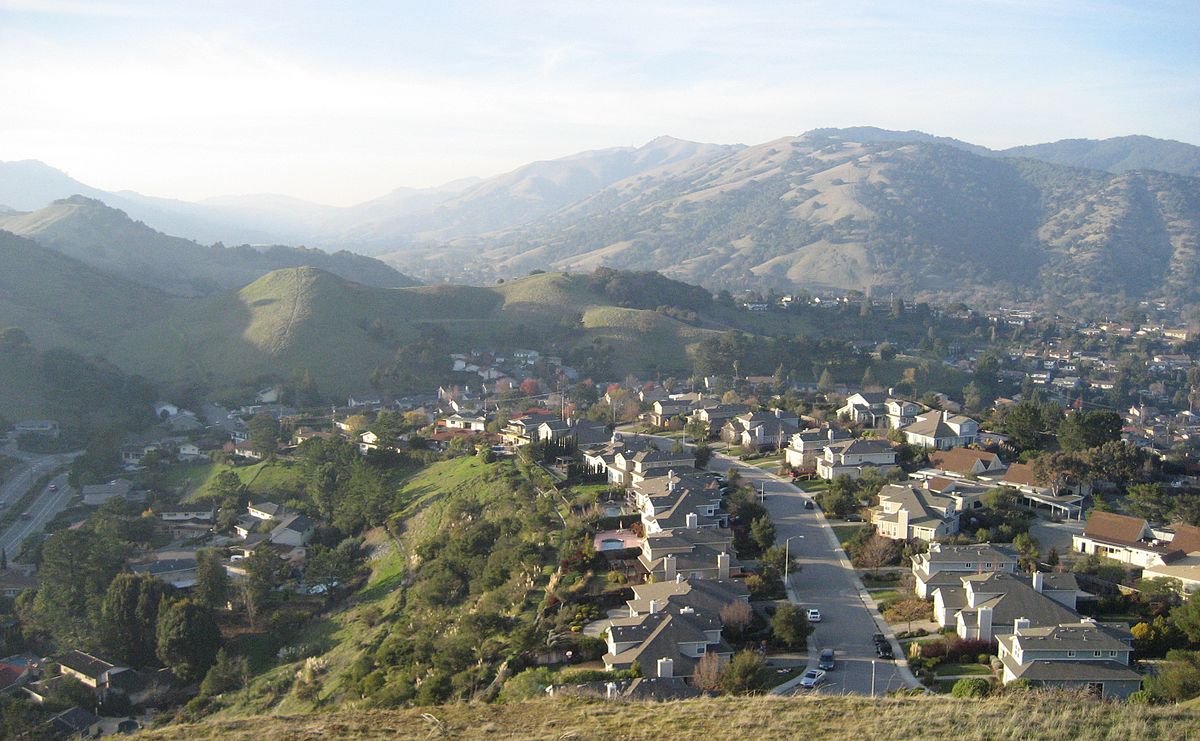 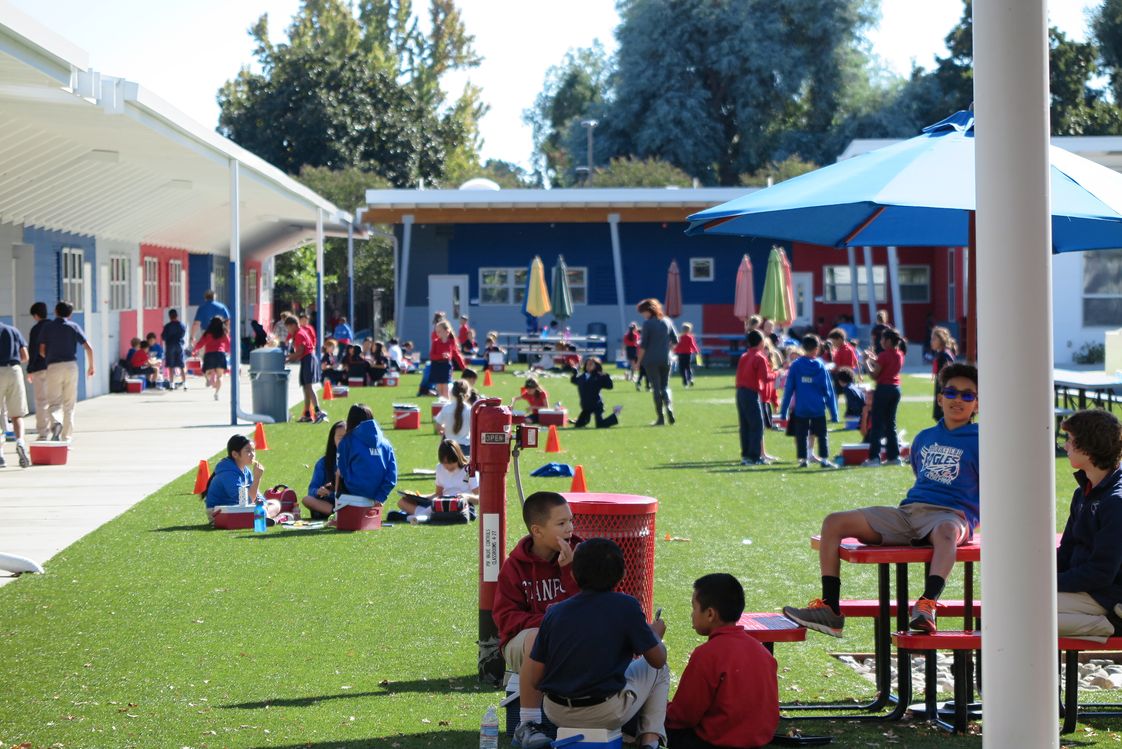 Other schools in the area include The Waverly School, Pacific Oaks Children’s School, Mayfield Senior School Of The Holy Child Jesus, and Maranatha High School.

Los Angeles County's San Rafael Hills is one of the city's most affluent districts, built after the mid-40s as a housing area for wealthy Pasadenans. Featuring a lot of greenery and charming estates, San Rafael Hills gives off a quiet, country vibe.

Beautiful street art can be found all over the neighborhood. Locals can access a wide array of shopping, dining, and entertainment experiences when taking east onto Colorado Boulevard. 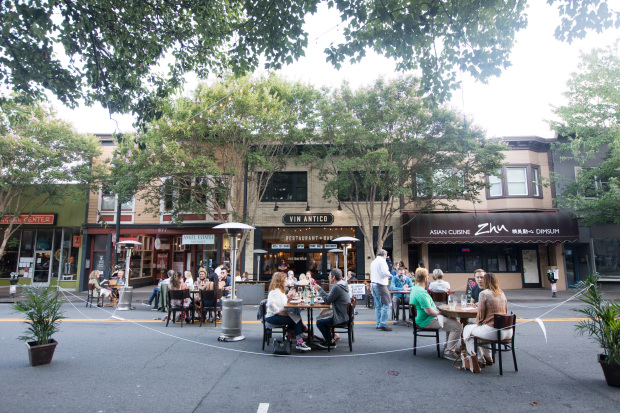 With its stunning physical location, San Rafael Hills is a haven for nature enthusiasts. Locals can enjoy gorgeous sunsets, expansive greeneries, and the Old Town charm.

Many small businesses can be found on the outskirts of Pasadena. Local restaurants, liquor shops, and a catering service that offers gourmet take-out can be found here. Pasadena's Old Town is also two miles away, featuring more dining, shopping, and recreational options.

San Rafael Hills real estate is a mix of Spanish, Mediterranean, English, Ranch, and Modern houses, many of which have gorgeous natural views. The community is alive with architectural diversity! If you’re planning to buy, sell, or know more about this scenic and quiet neighborhood, reach out to us. We’re here for all your San Rafael Hills real estate questions and needs! 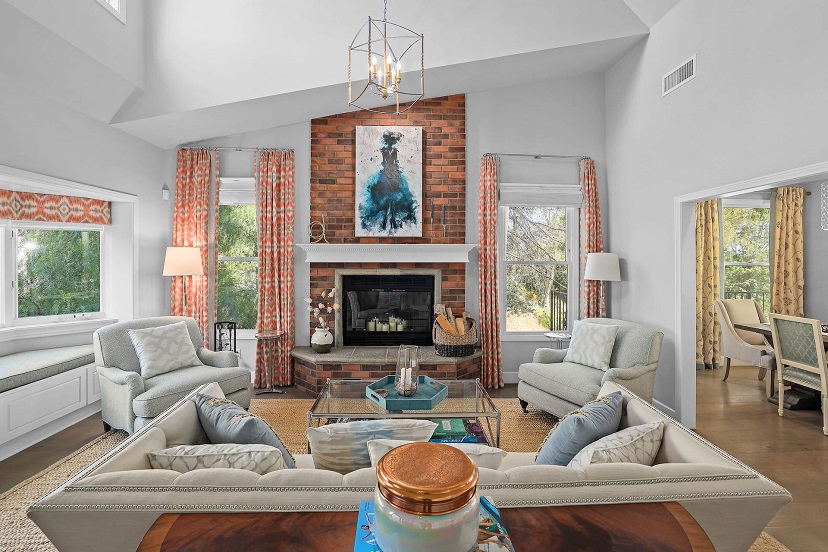 "We had chosen Deirdre Salomone (L.34 Group) to sell our house and could not have been any happier with our decision. From the get-go, Deirdre set a plan in motion and executed on it. Between their familiarity with the neighborhood to general real estate expertise, we were able to sell our house within a reasonable time. Deirdre always made herself available to us and answered both my calls and emails promptly and at all times during the day. We experienced a few complications (none related to Deirdre) and she did a fantastic job providing guidance and pushing the escrow process forward. We would absolutely recommend Deirdre for those looking to sell their home.

"There aren't enough superlatives to describe how much we loved working with Deirdre, Terry, Catherine and the rest of the L34 crew. Deciding to sell during a pandemic was nerve-wracking, but they held our hands (in a socially-distant way, of course) throughout every step of the process. Their professionalism and organization was striking. But these are also some of the warmest, kindest people you will ever meet. We ended up getting multiple bids over-asking and the entire escrow process was a breeze. If you're selling or buying in NELA (or anywhere!) you simply can't make a better decision than partnering with L34.
"

"Deirdre and Terry recently helped me to sell my house in Highland Park, Los Angeles, all while I was living in London and going through a difficult time personally. Without me having to be there, they orchestrated absolutely everything necessary to get this done – from the usual inspections, paperwork, and selling strategy to overseeing significant repairs, painting, yard clean-up and finally staging. They kept me in the loop on an almost daily basis. Deirdre and Terry were professional, caring and knowledgable and I felt like I was in really safe hands throughout the process. I can't recommend them enough."